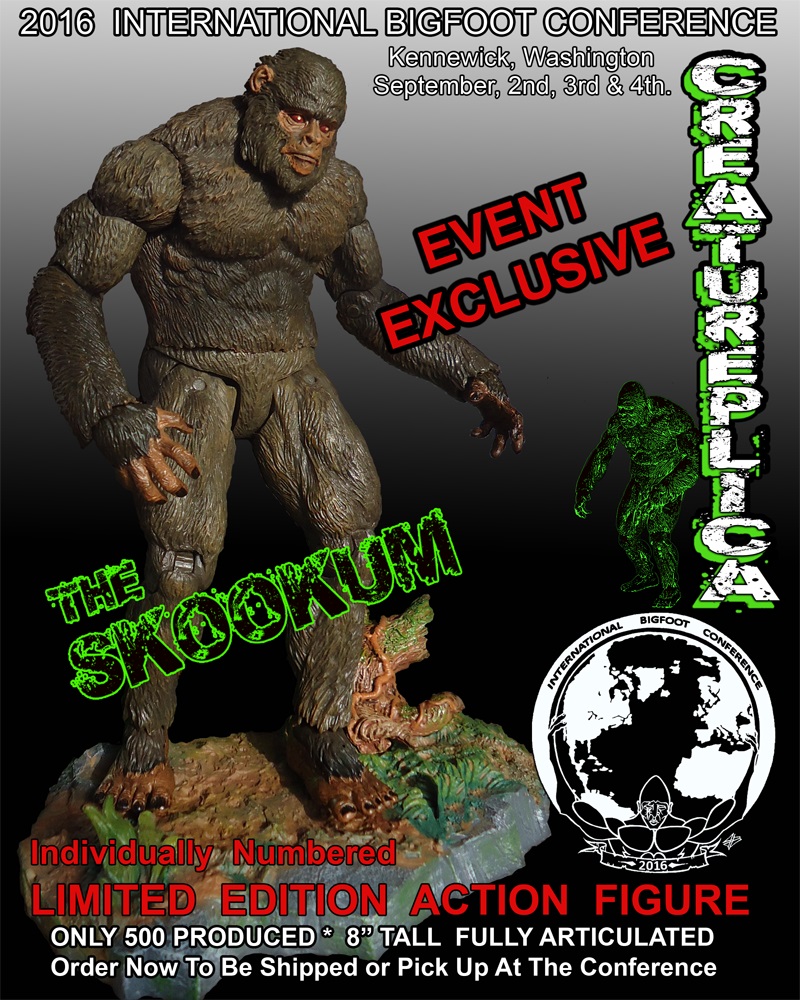 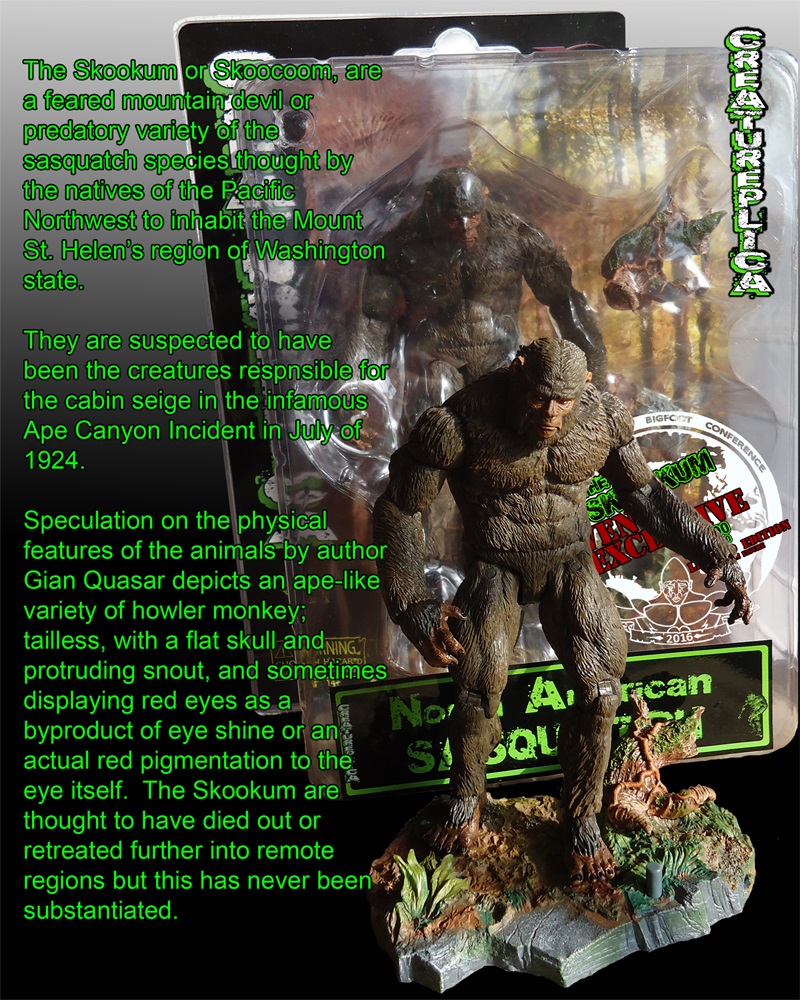 The Skookum or Skoocoom, are a feared mountain devil or predatory variety of the sasquatch species thought by the natives of the Pacific Northwest to inhabit the Mount St. Helen’s region of Washington state. They are suspected to have been the creatures responsible for the cabin seige in the infamous Ape Canyon Incident in July of 1924. Speculation on the physical features of the animals by author Gian Quasar depicts an ape-like variety of howler monkey; tailless, with a flat skull and protruding snout, and sometimes displaying red eyes as a byproduct of eye shine or an actual red pigmentation to the eye itself. The Skookum are thought to have died out or retreated further into remote regions but this has never been substantiated. 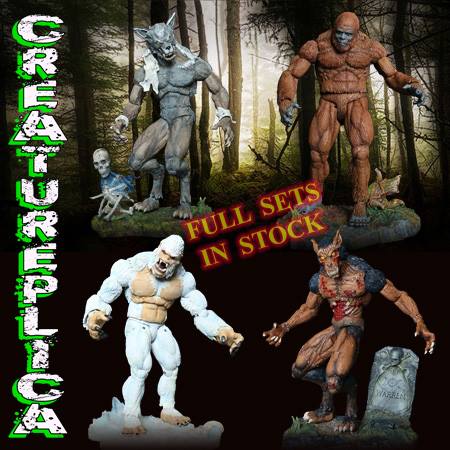